This summer, I had the once-in-a-lifetime opportunity to do research in one of the most exciting areas of bioengineering at a top research university. So I figured I’ll share my findings and thoughts about it.

Just a quick takeaway: doing research is awesome and everyone should try to do some in the field they are excited about. 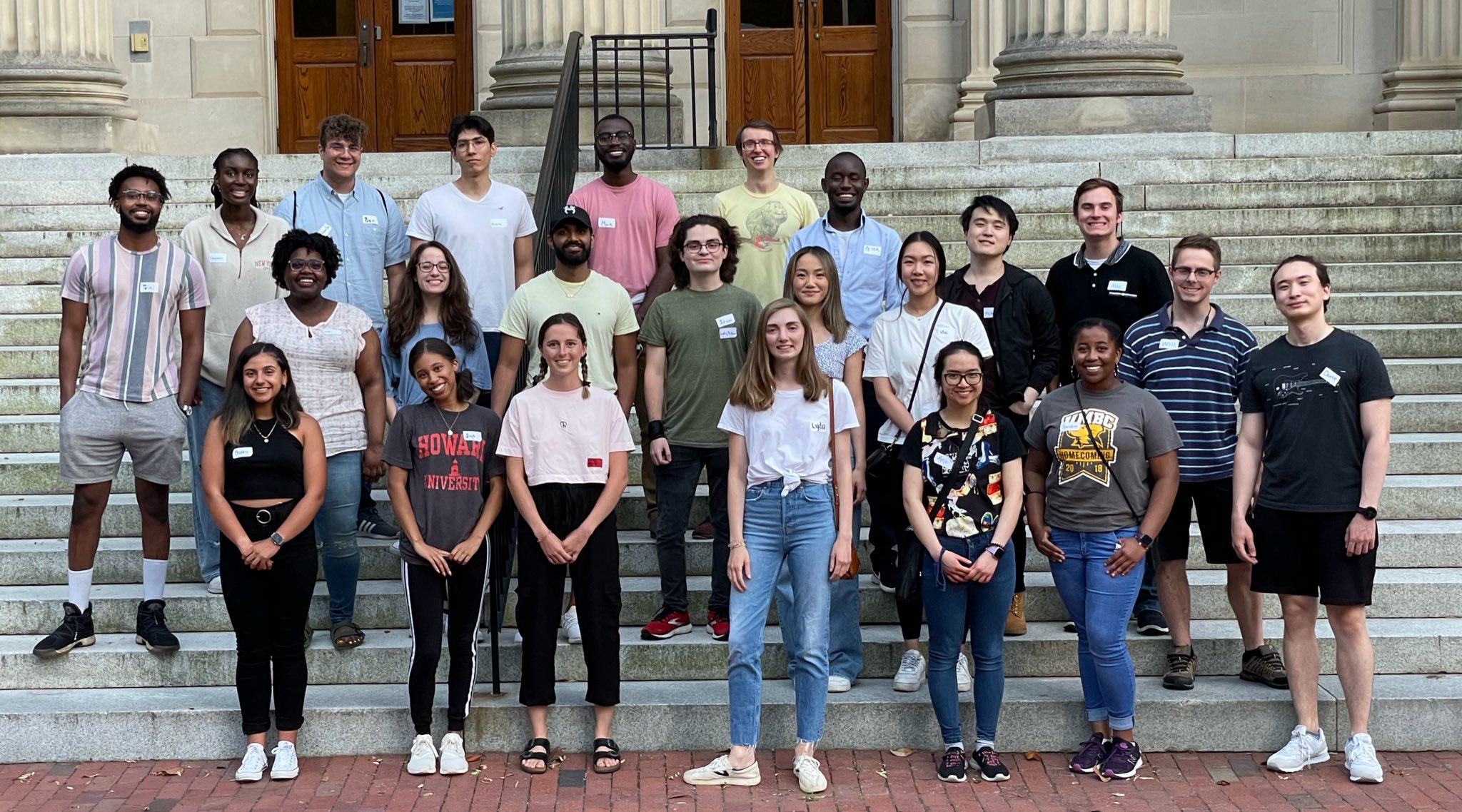 This summer I worked as a research assistant at Stanford University, Huang Lab. I conducted research in protein sequence design, expanding on the lab’s Deep Learning project called the Protein Sequence Design Algorithm and experimenting with it to build internal hydrogen bonding networks1.

The result was a poster titled Building Hydrogen Bonding Networks with Protein Sequence Design Model and presented at Summer RosettaCON 2021. 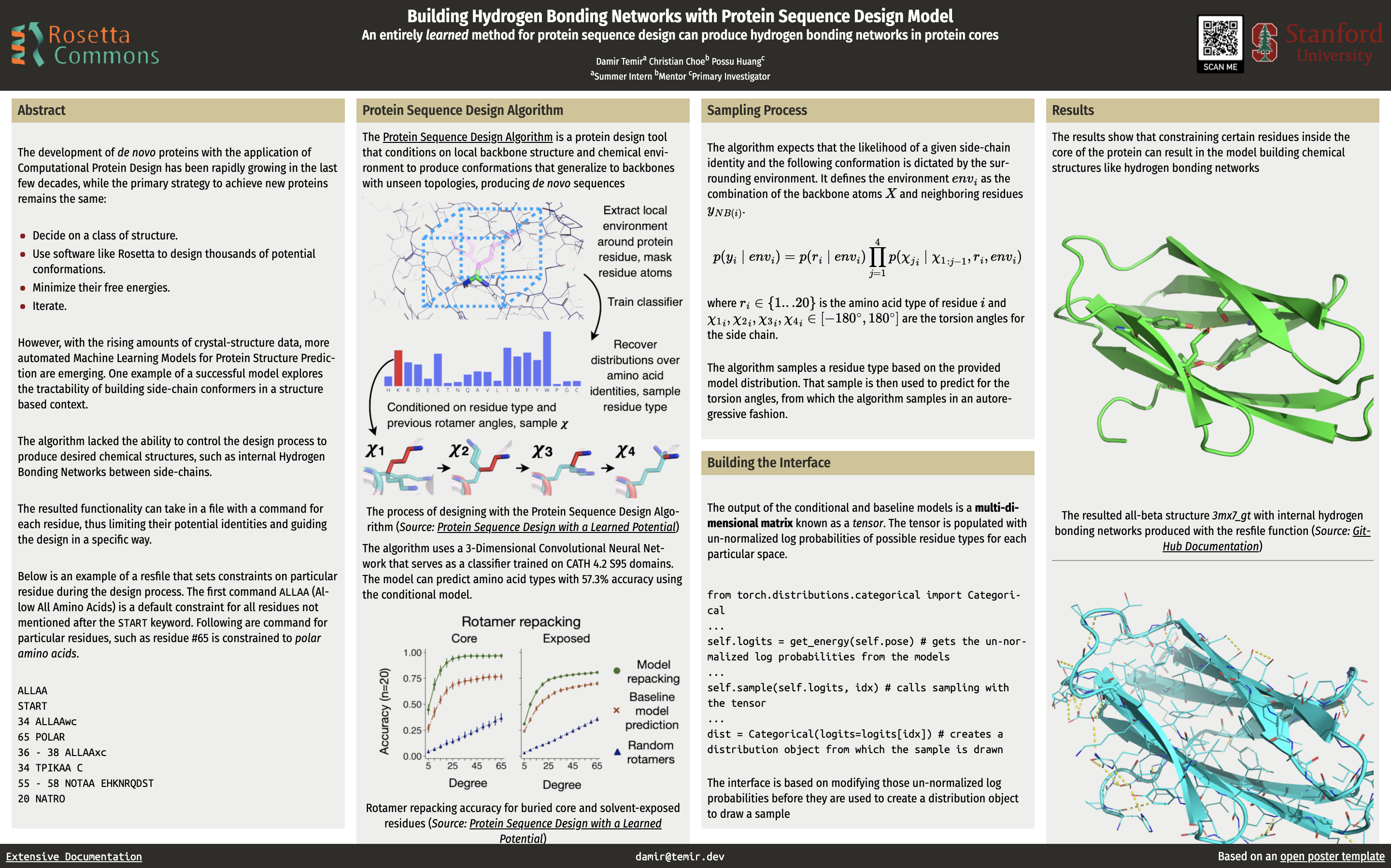 try clicking on the image

First, Rosetta is a cluster of software with algorithms for computational modeling and analysis of protein structures. Today, it is used to do things like:

It first started in the Baker Lab of Dr. David Baker at the University of Washington.

Today there is a Python wrapper/interface for it, called PyRosetta.

The goals for Rosetta are to:

RosettaCommons is an organization of more than 50 universities and institutes around the world who use Rosetta in their research. The Rosetta source code belongs to all members of RosettaCommons, which means that they pull their efforts together to develop it.

RosettaCommons is also the organization that benefits from licensing the Rosetta software. By selling the software to big companies, they are able to host conferences, support labs, and pay interns like me. However, they provide the software for free to people who want to use it in academic purposes.

The lab I worked at this summer is a part of RosettaCommons. Stanford University’s Huang Lab is into de novo protein design, trying to create new design platforms with Machine Learning.

Proteins are of immerse significance to humans. They are used for structure, function, and management of the body’s various tissues and organs.

Designing proteins is a still new field in Bioengineering. But there have been big steps in developing ways to build proteins from scratch. All of them require evaluting the structures with already mentioned energy functions. 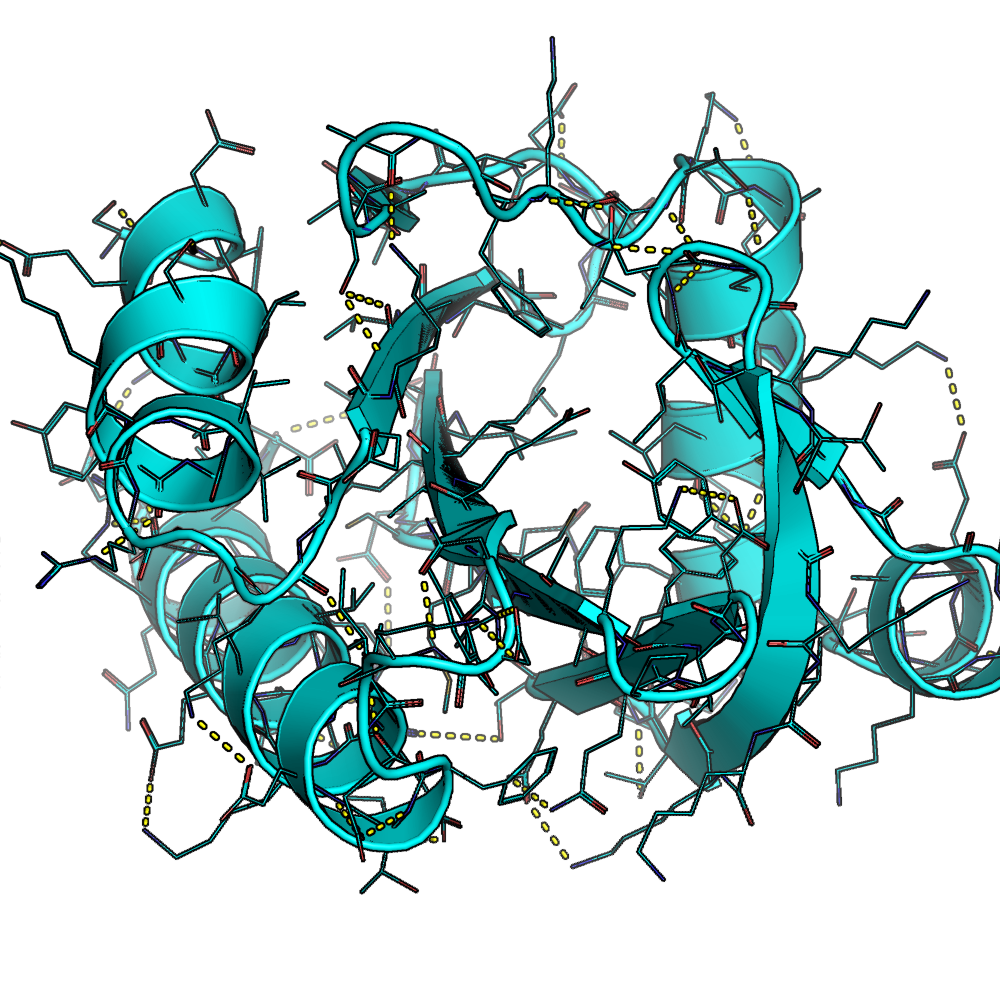 a modeled version of an alpha-beta protein in PyMol

So my research was about using the output of the Convolutional Neural Network developed by PhD students at Stanford University and adjusting it to bring specificity to the protein design process. 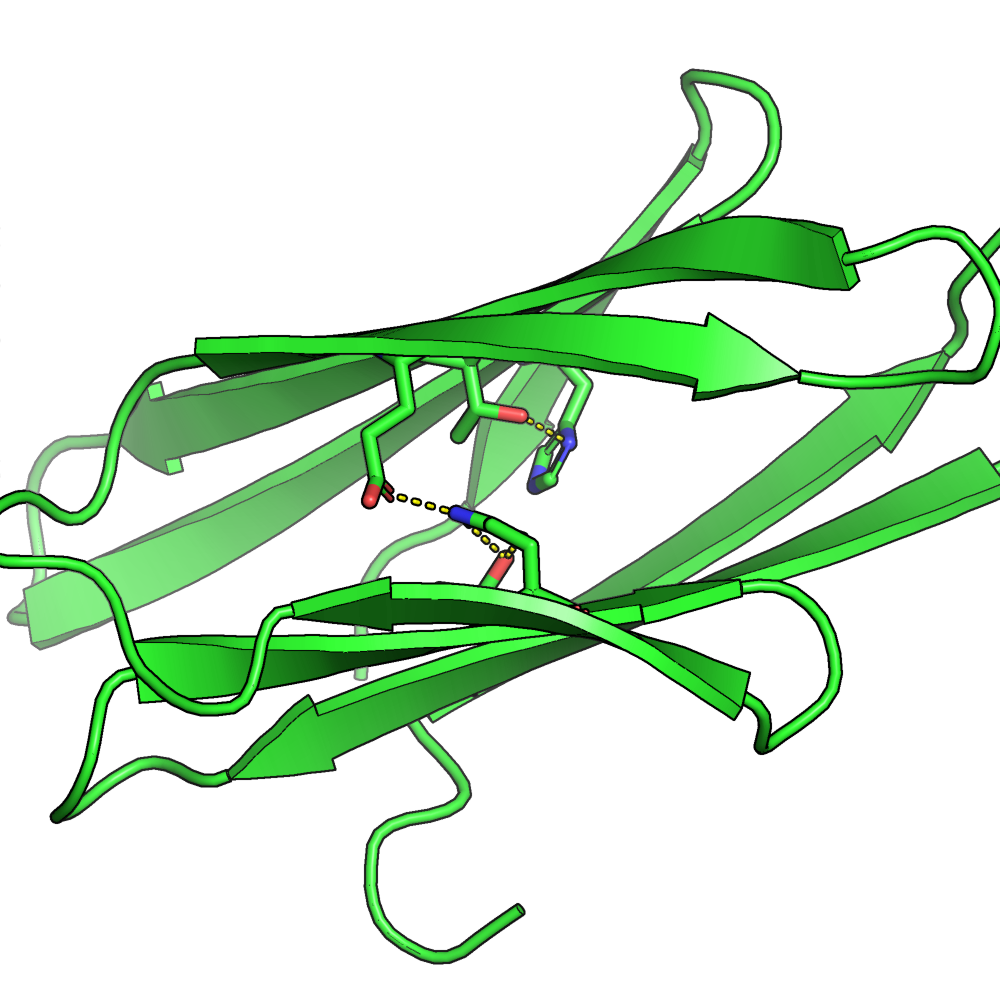 The way the Protein Sequence Design Algorithm uses its Convolutional Neural Network is: 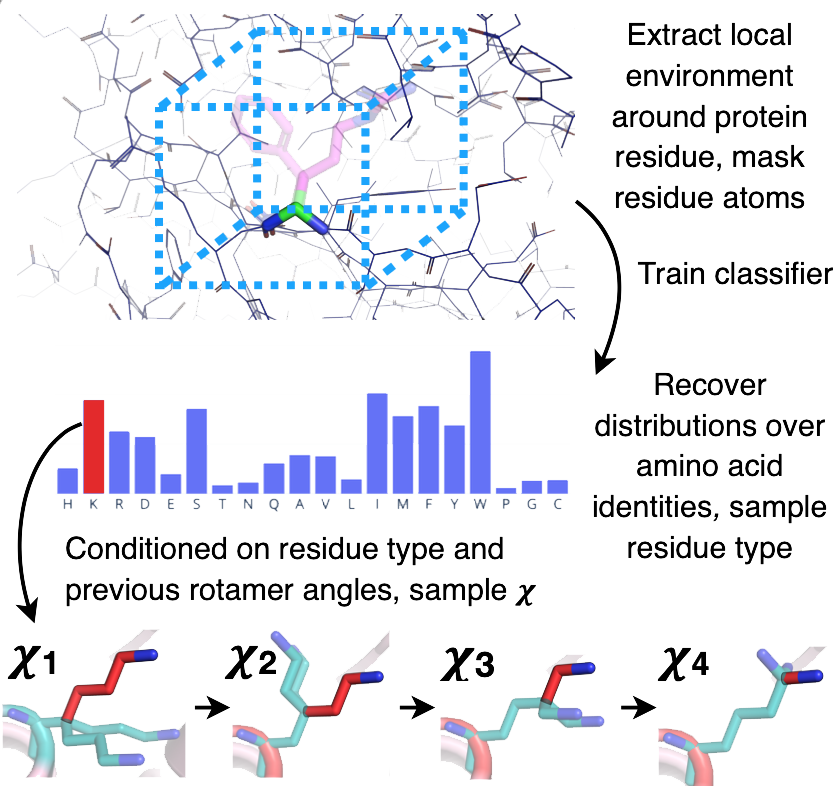 So the resfile moodule will take in a file like this,

and produce a protein structure with all those constraints.

It does this by directly changing the PyTorch tensors used to build the categorical distribution object. For example,

However, this is not the only way it works. There are some more specific instructions for other commands that involve initialization and other.

I learned a lot over the course of the summer and my research experience.